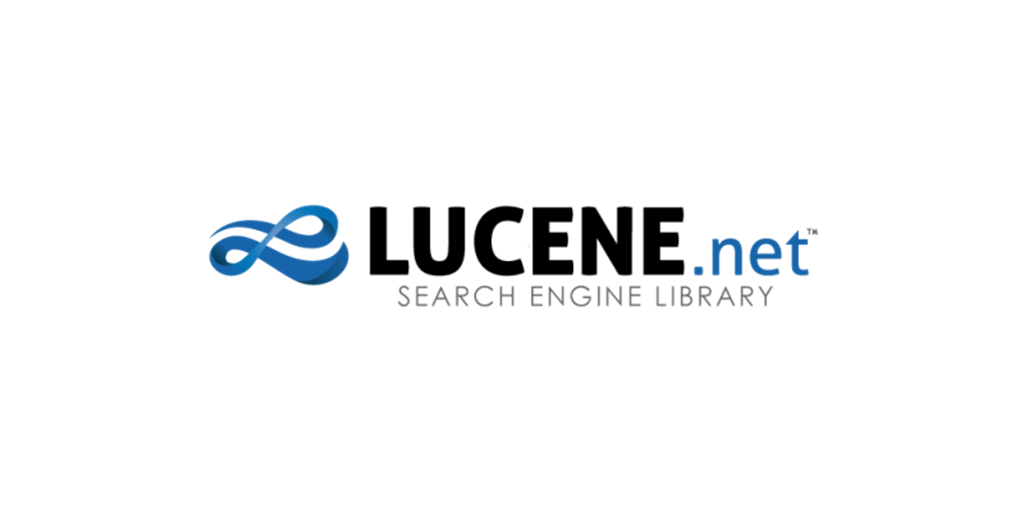 For wildcard queries in Lucene that you would like to have the results ordered by Score, there’s a trick that you need to do otherwise all of your scores will come back the same. The reason for this is because the default behavior of wildcard queries uses CONSTANT_SCORE_AUTO_REWRITE_DEFAULT which as the name describes is going to give a constant score. The code comments describe why this is the default:

b) Does not have the scarcity of terms unduly influence score

The recommended rewrite method is CONSTANT_SCORE_AUTO_REWRITE_DEFAULT: it doesn't spend CPU computing unhelpful scores, and it tries to pick the most performant rewrite method given the query. If you need scoring (like FuzzyQuery, use MultiTermQuery.TopTermsScoringBooleanQueryRewrite which uses a priority queue to only collect competitive terms and not hit this limitation. Note that org.apache.lucene.queryparser.classic.QueryParser produces MultiTermQueries using CONSTANT_SCORE_AUTO_REWRITE_DEFAULT by default.

So the gist is, unless you are ordering by Score this shouldn’t be changed because it will consume more CPU and depending on how many terms you are querying against you might get an exception (though I think that is rare).

So how do you change the default?

But there’s a catch! You must set this flag before you parse any queries with the query parser otherwise it won’t work. All this really does is instruct the query parser to apply this scoring method to any MultiTermQuery or FuzzyQuery implementations it creates. So what if you don’t know if this change should be made before you use the query parser? One scenario might be: At the time of using the query parser, you are unsure if the user constructing the query is going to be sorting by score. In this case you want to change the scoring mechanism just before executing the search but after creating your query.

The good news is that you can set this value lazily just before you execute the search even after you’ve used the query parser to create parts of your query. There’s only 1 class type that we need to check for that has this API: MultiTermQuery however not all implementations of it support rewriting so we have to check for that. So given an instance of a Query we can recursively update every query contained within it and manually apply the rewrite method like:

So you can call this method just before you execute your search and it will still work without having to eagerly use QueryParser.SetMultiTermRewriteMethod(MultiTermQuery.SCORING_BOOLEAN_QUERY_REWRITE); before you use the query parser methods.