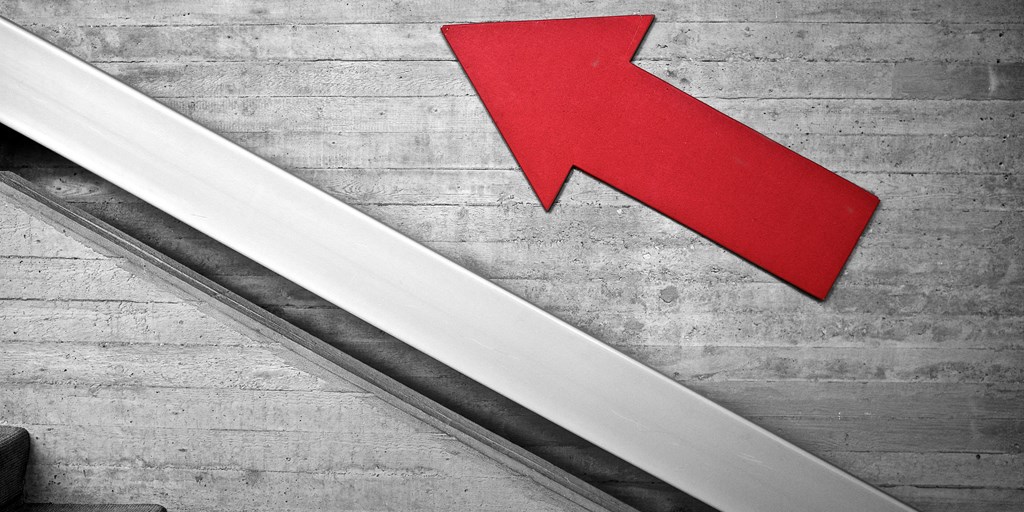 Now that’s out of the way …

With a lot of PowerShell :) This also uses a few methods from the PowerShellForGitHub project.

The only part of the YAML that needs editing is the variables, here's what they mean:

For Azure Pipelines, these are also required:

Then there are some variables to assist with testing:

In these examples you’ll see that I’m referencing Umbraco Cloud names and that’s because I’m using this on Umbraco Cloud for my own website and the examples are for the UmbracoCms package. But this should in theory work for all packages!

Show me the code

The code for all of this is here in a new GitHub repo and here’s how you use it:

All of the steps have descriptive display names and it should be reasonably self documenting.

The end result is a PR, here’s one that was generated by this process: 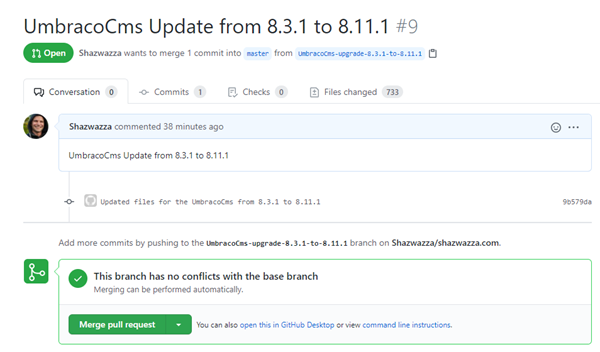 Nuget.exe works differently than Nuget within Visual Studio’s Package Manager Console. All of those special commands like Install-Package, Update-Package, etc… are all PowerShell module commands built into Visual Studio and they are able to work with the context of Visual Studio. This allows those commands to try to be a little smarter when running Nuget updates and also allows the legacy Nuget features like running PowerShell scripts on install/update to run. This script just uses Nuget.exe and it’s less smart especially for these legacy .NET Framework projects. As such, it will just overwrite all files in most cases (it does detect file changes it seems but isn’t always accurate).

With that 🔥 warning 🔥 it is very important to make sure you review the changed files in the PR and revert or adjust any changes you need before applying the PR.

You’ll see a note in the PowerShell script about Nuget overwrites. There are other options that can be used like "Ignore" and "IgnoreAll" but all my tests have showed that for some reason this setting will end up deleting a whole bunch of files so the default overwrite setting is used.

Get out there and try it! Would love some feedback on this if/when you get a change to test it.

PackageReference support with .NET Framework projects could also be done (but IMO this is low priority) along with being able to upgrade the entire SLN instead of just the csproj.

Then perhaps some attempts at getting a NET Core/5 version of this running. In theory that will be easier since it will mostly just be dotnet commands.